From November 19th to 21st, the 6th China (Hangzhou) International Robotics West Lake Forum (hereinafter referred to as WIRF) was grandly held in Hangzhou International Expo Center. Saite Intelligence  was invited to attend the forum and delivered a speech, discussing the application trend of robots in the post-epidemic era with academic experts and scholars, industry professionals and political representatives from home and abroad. 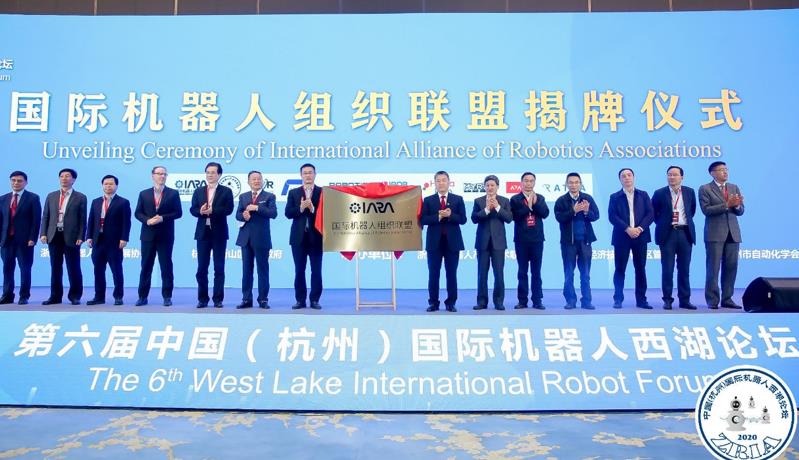 WIRF is an internationally influential high-end exchange summit in the robotics and artificial intelligence industry. This forum focused on the theme of "Robots and Serving Mankind" and invited a group of top scientists around the world to discuss the current status and future trends of the robotics and artificial intelligence industry in the world. 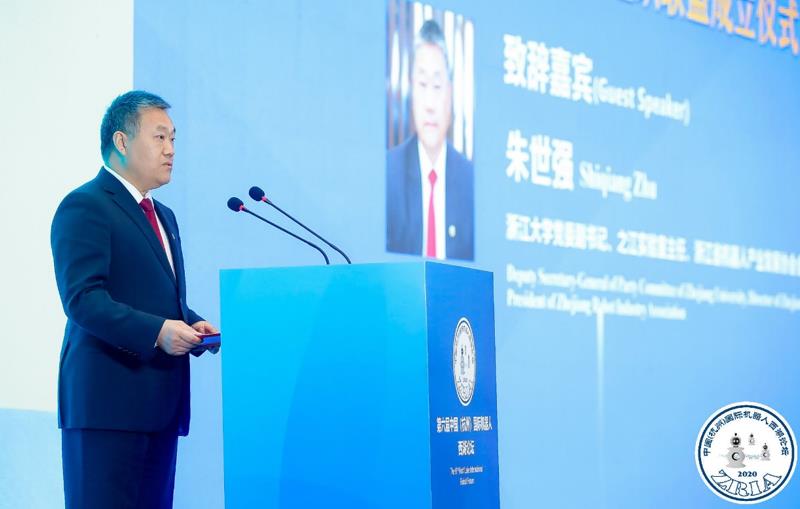 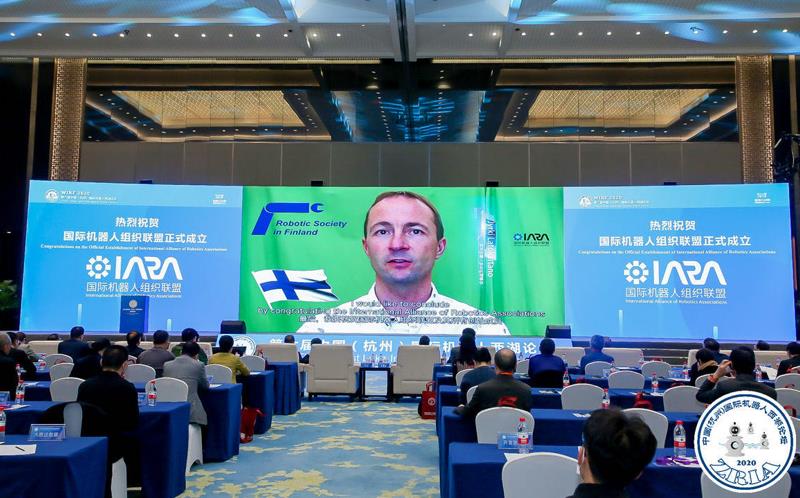 As the first domestic artificial intelligence company to deploy intelligent delivery robots in the isolation wards of epidemic hospitals during the epidemic, Saite Intelligence was invited to give a speech at the "Robots and Health Industry" special forum and report to the guests and audience of the forum the anti-epidemic stories of the SAITE team and Smart-Sala robot, as well as the experience of using robot for preventing and controlling infection in the post-epidemic era. 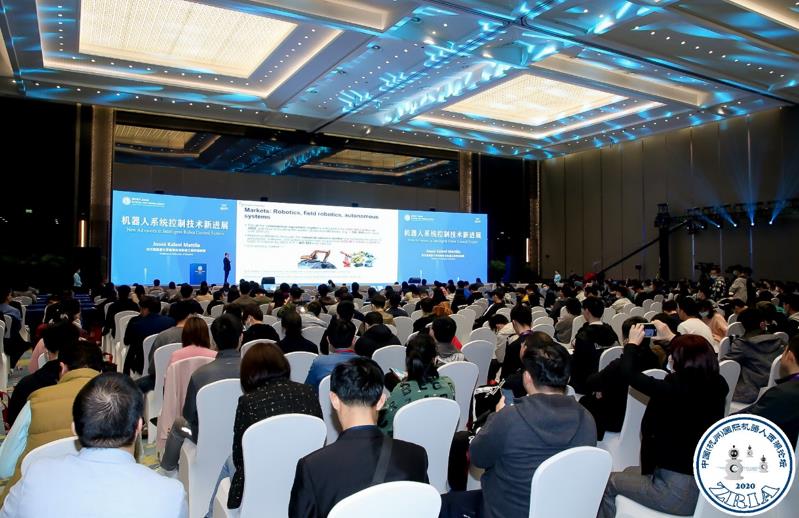 "Affected by the epidemic, the application process of robots in multiple scenarios has been greatly accelerated. In the medical field, intelligent robots are used to complete tasks such as intelligent distribution and infection control and disinfection, and they have become the first choice for smart hospital construction. " Meiling Jiang from Saite Intelligence, speaking at the forum. 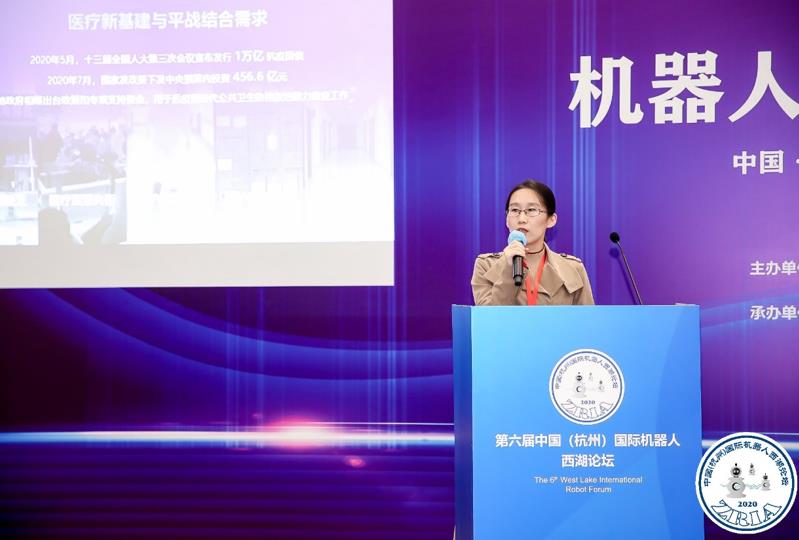 Saite intelligent robots and solutions have been applied in many Grade-A Tertiary Hospitals across the country, and have taken the lead in realizing the mass production of intelligent robots. In the future, Saite Intelligence will continue to promote industrial cooperation with top universities and research institutions at home and abroad, integrate multi-party scientific research resources, and actively promote the advancement and development of artificial intelligence and the driverless industry.